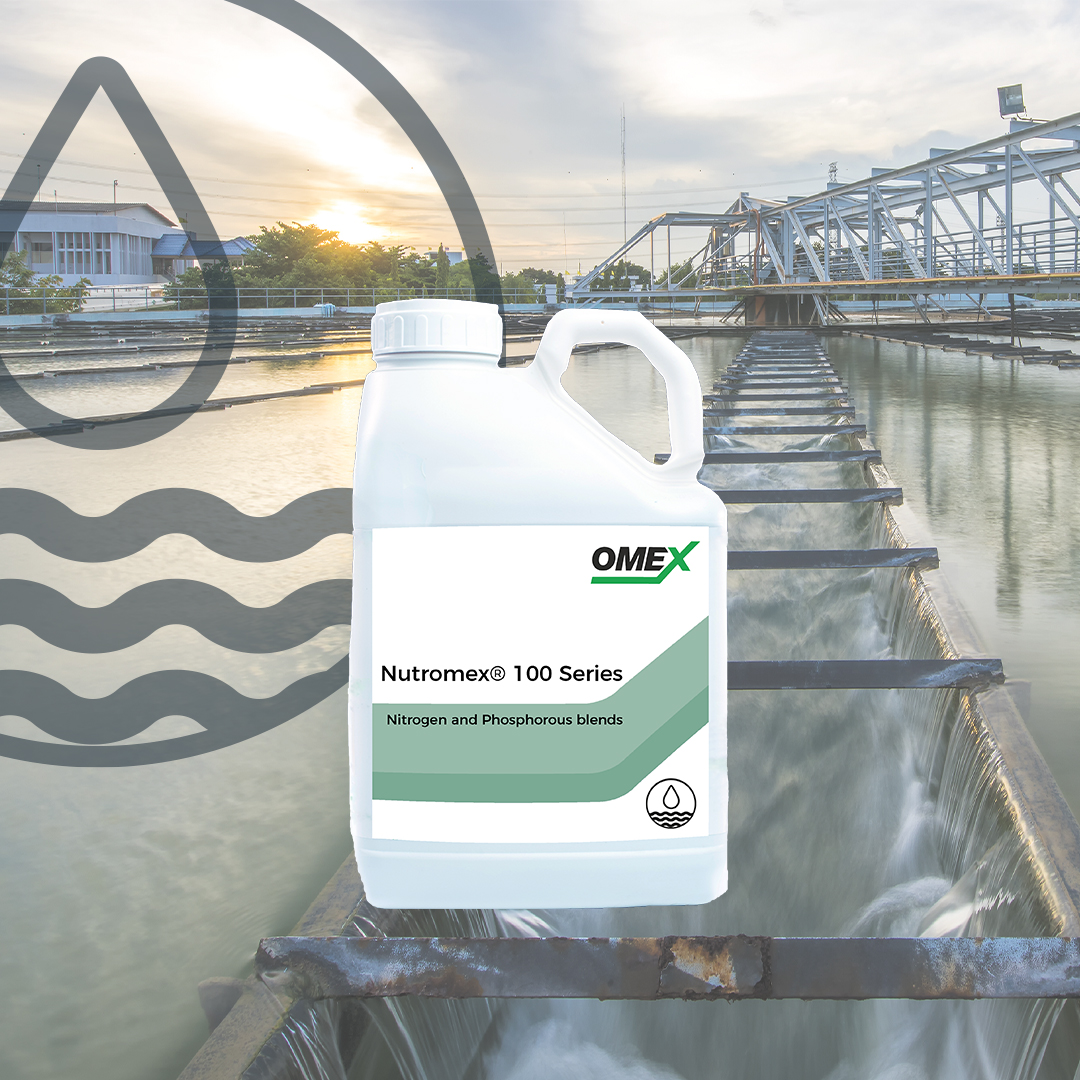 The pressure on Industry to optimise wastewater treatment plant performance has never been greater. With trade effluent consent limits becoming more stringent and charges to discharge effluent increasing, the optimisation and improved control of certain process parameters is key to ensuring business continuity and sustainability. The trade effluent charges that a business will incur, are predominantly determined by discharge volumes, Chemical Oxygen Demand (COD) and suspended solids (SS) with high COD levels resulting in higher charges for trade effluent discharge. In most instances the Mogden formula is used, which is a formula including all these parameters to calculate the trade effluent charges.

COD is a measure of the amount of oxygen that is consumed by reactions in a certain volume of solution. These biochemical reactions are carried out by aerobic microorganisms in biological environments in the presence of air. Another wastewater property that is known to consume oxygen, is the Biological Oxygen Demand (BOD). BOD represents the amount of oxygen that is consumed by microorganisms while organic matter is decomposed under aerobic conditions. BOD is closely related to COD and known ratios exist. Both BOD and COD can be measured in a laboratory, however BOD only deals with the biologically reactive carbon that is oxidised, whilst COD refers to all organic material converted to carbon dioxide.

Therefore, to rapidly establish oxygen demand levels, a COD test is performed. With both COD and BOD in action simultaneously, there is less oxygen in the discharge available to higher forms of aquatic life, which can result in them undergoing stress conditions. This is one of the main reasons why the COD and BOD levels must be controlled effectively, especially when it comes to discharges in surface waters.

Microorganisms present in the aerated processes will consume COD and BOD, provided that the right balance of carbon:nitrogen:phosphorus (C:N:P) is available to them. This is crucial in ensuring the effectiveness of the biodegradation process. If sufficient nitrogen is present, the organic nitrogen (N) will be converted to ammonium (NH4-N) by the bacteria. The resulting ammonium (NH4-N) together with any ammonium (NH4-N) concentrations that were already present in the influent will be converted to Nitrite (NO2-N). These nitrites (NO2-N) will then undergo nitrification and will be converted to nitrates (NO3-N). During anoxic conditions (free-of-oxygen), these nitrates (NO3-N) will be converted into nitrogen gas (N2), which bubbles off into the atmosphere. At the same time, soluble phosphates (PO4-P) are required by organisms in their energy metabolism. The phosphate is needed to form the cell membrane and DNA. Thus, it is important to ensure that the optimum balance of C:N:P is achieved for the life cycle of the microorganisms present in a biological process and then the wastewater can be processed effectively, resulting in low levels of COD, BOD, nitrogen and phosphate.

OMEX Environmental Ltd develop and manufacture user and environmentally friendly blends of nitrogen and phosphorus under the brand name Nutromex NP. The Nutromex NP range will meet the required nutrient concentrations that microorganisms need to optimally process the COD, and as a result the BOD too, in aerobic conditions. OMEX technical and product support includes nutrient profiling with analysis of samples across the process, in their fully equipped laboratory through which the correct nutrient solution will be recommended. This support also includes onsite visits and consistent and effective aftercare.